I have been working with 3D modeling and digital sculpting suites since the early 00’s. My experience is both in CAD and solid body modeling, as well as digital sculpting and organic form modeling. The majority of my prop builds are modeled in house before being further produced digitally using several different methods, including 3D printing on my fleet of machines.

Since 2011, I have been utilizing 3D printing both in production and the technology behind it. I have used a wide variety of 3D printing technologies including FDM, SLA, SLS, and DLP printing. Although 3D printed parts are typically the first step in a long process of finishing, molding, and casting, I have used 3D printed parts directly for both prop pieces, and mechanical applications. I have also built several RepRap 3D printers from kits or raw parts, as well as performed repair and maintenance on a host of different commercially available printers. 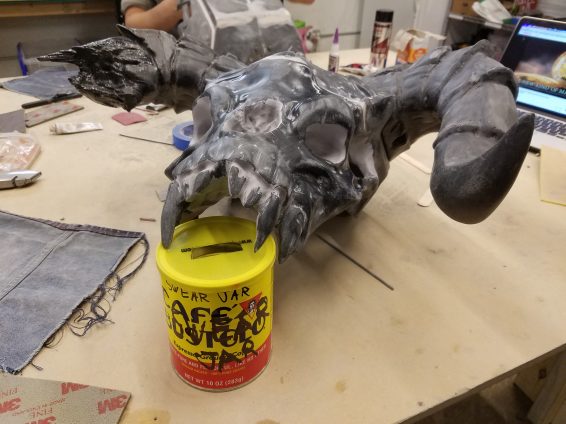 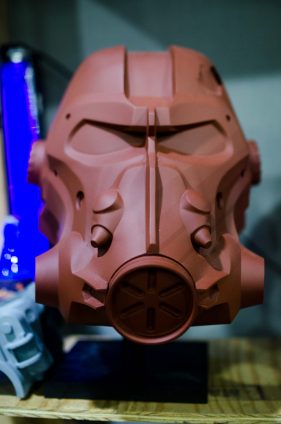 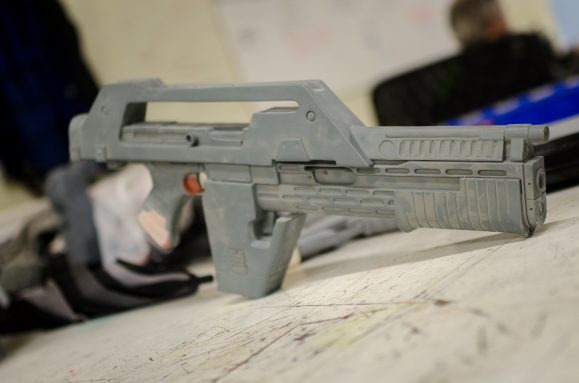 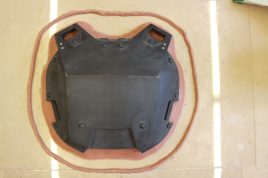 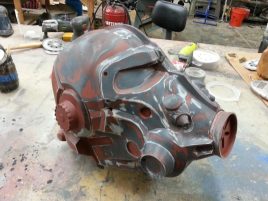 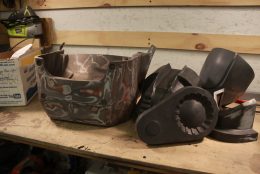 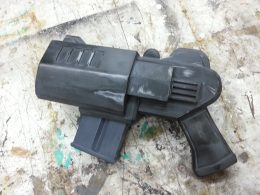 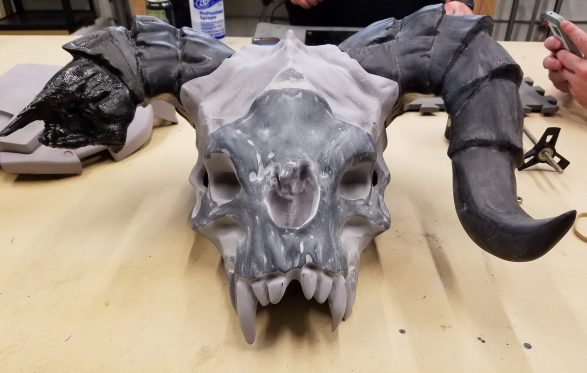 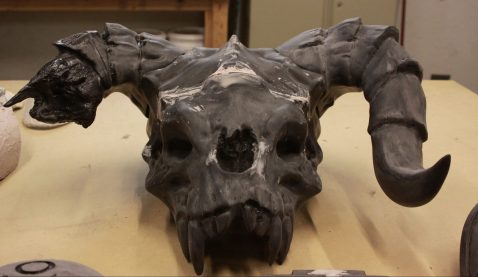 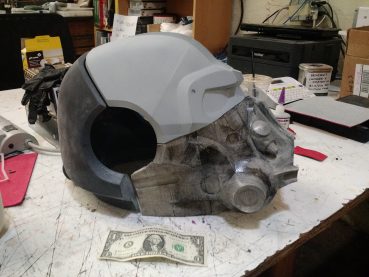 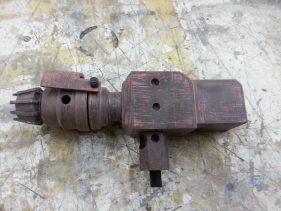 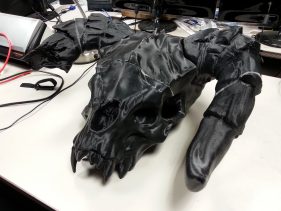 This set of costume armor from the game Fallout 4 is a full scale suit of fiberglass and cast resin parts. The wearer stands at 7 feet tall on a set of custom designed and fabricated welded steel stilts, but END_OF_DOCUMENT_TOKEN_TO_BE_REPLACED

Built in 2010, this prop was my first experience with 3D printing and laser cutting and opened my deep interest in digital fabrication. This was also the most complex electronic project at the time and taught me a number of END_OF_DOCUMENT_TOKEN_TO_BE_REPLACED

This prop was a passion project and a dream come true – building a real working prosthetic for the cosplayer who contacted me about making her a real Furiosa bionic arm. This project was also the first that required major END_OF_DOCUMENT_TOKEN_TO_BE_REPLACED